WANT TO TALK ABOUT YOUR HOME WITH PAUL? CONNECT NOW

In 1995 Paul acquired his own Real Estate Agents Licence and in 1998 became a Director and Partner in a large and successful local agency, until 2011. Now back solely to selling, Paul is in control of doing what he does best; talking to people and connecting with the local community supporting local sport clubs and schools.

Originally from England, Paul immigrated to New Zealand then to Australia in 1987, allowing for Paul to have a deep understanding with the issues that arise when moving home. Paul’s attentive and approachable nature makes him a perfect match to be pfr.com.au’s expert in the established character home precinct of East Victoria Park. 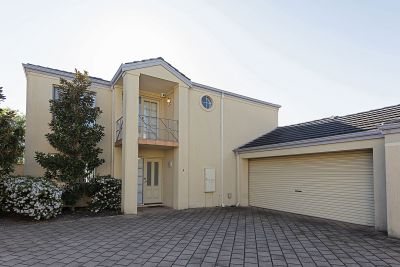 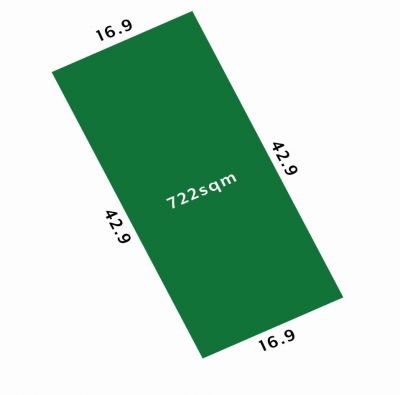 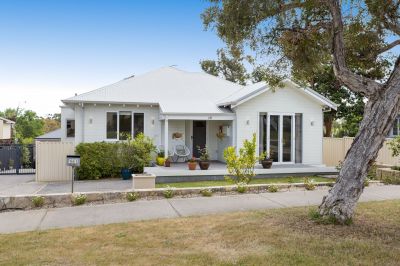 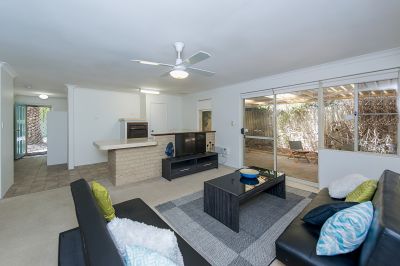 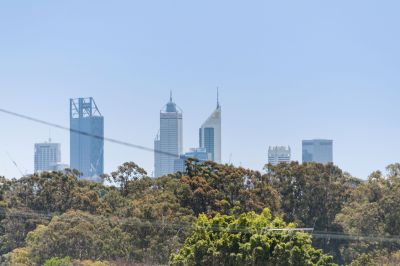 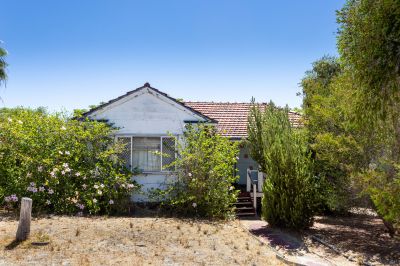 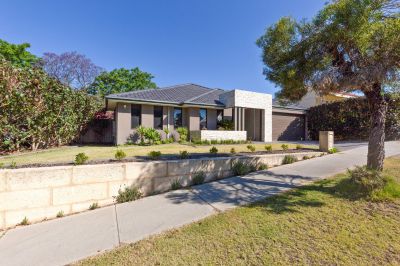 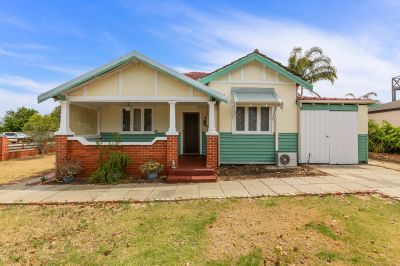 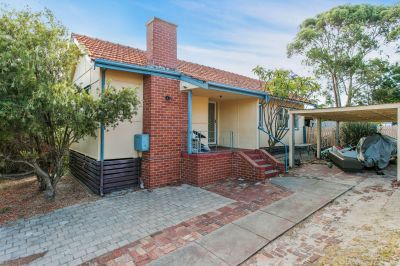 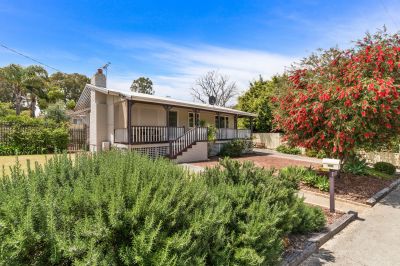 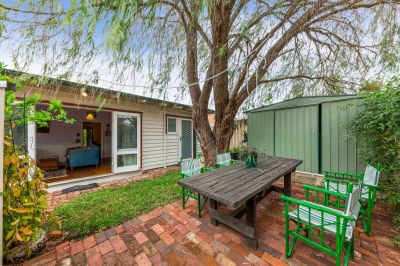 View all recent sales
WANT TO TALK ABOUT YOUR HOME WITH PAUL? CONNECT NOW